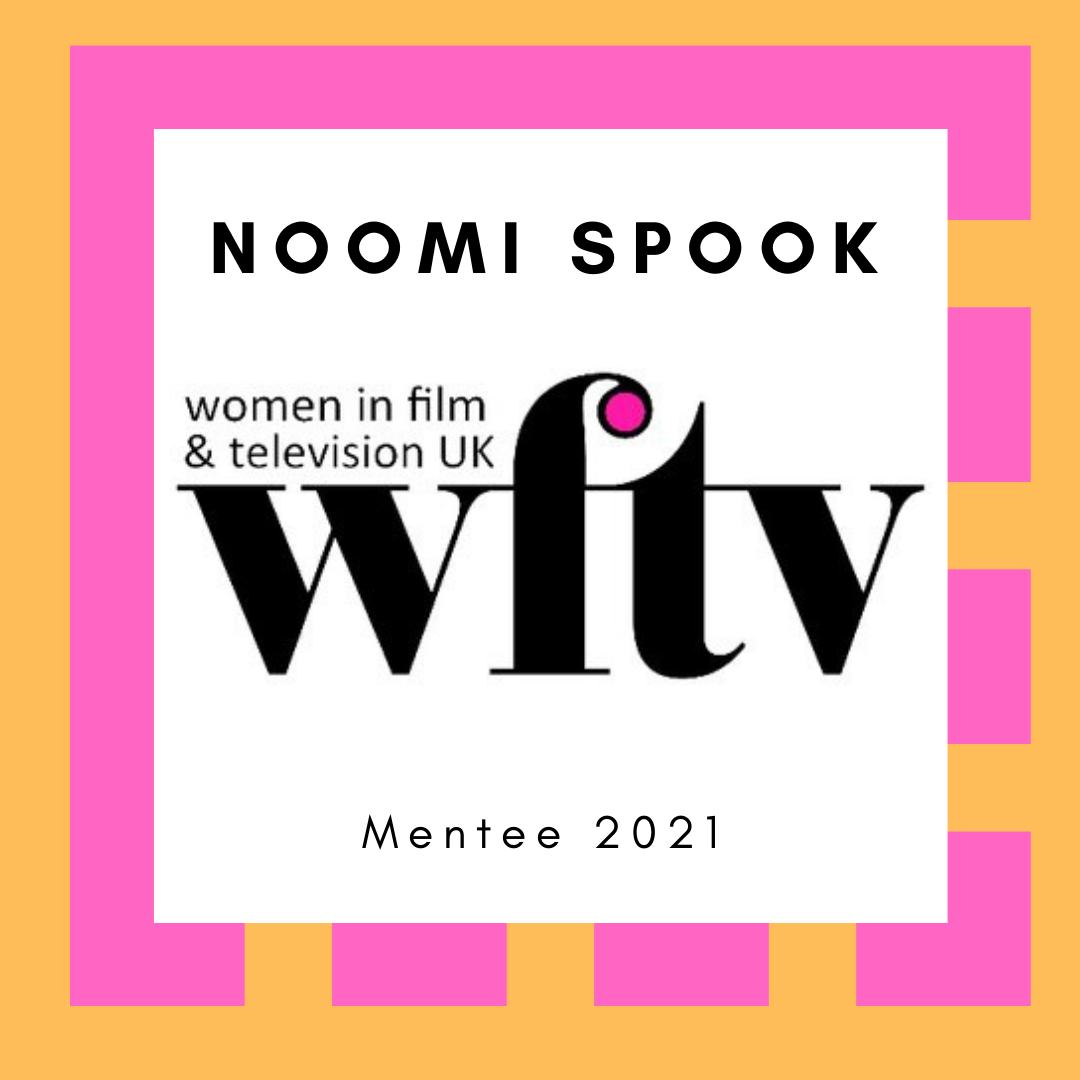 As part of the WFTV mentoring scheme in 2021, Noomi was mentored by British horror director Rose Glass. Rose has been supporting Noomi in the production of her most recent film project, Only Yourself To Blame;  a horror short based on Noomi’s own experience of sexual assault.

She loves working on music video projects. Her work has been featured in Metal Hammer, Kerrang, and Scuzz TV.

Noomi is in development on her first feature-length screenplay, working alongside producer Erik Pack and Ioanna Karavela of Epik Pictures, whose previous credits include the hit TV shows Hannibal and Narcos.

Sisters of The Stone – Metal Hammer